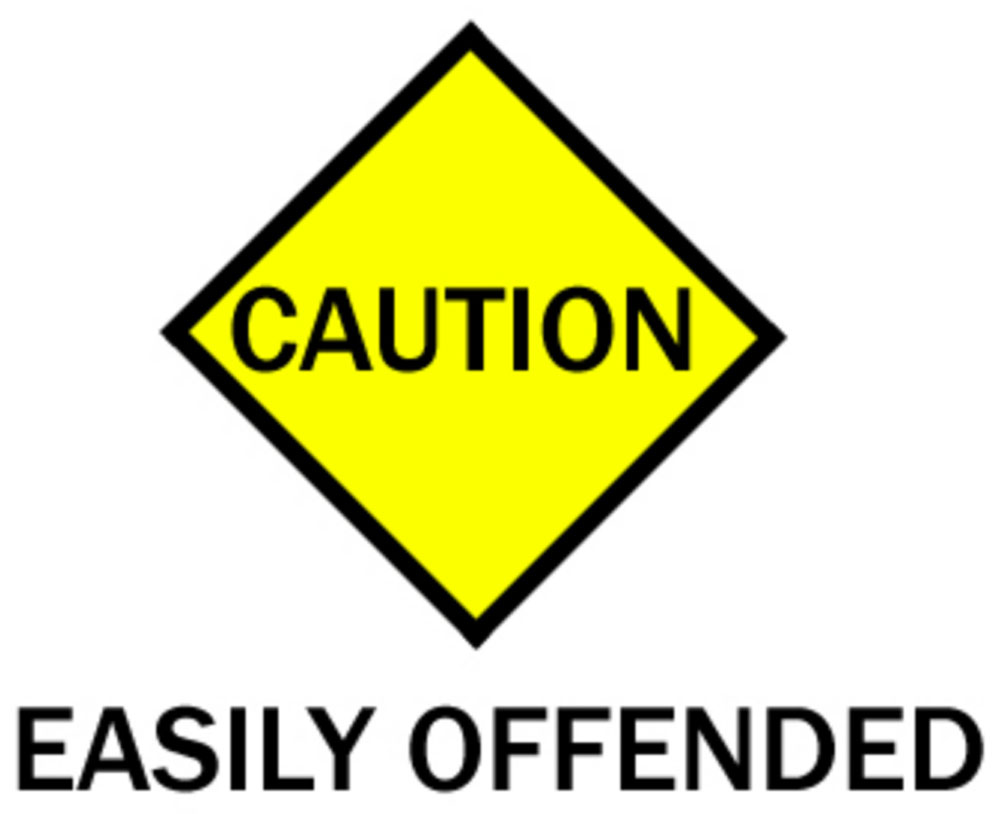 When someone feels offended, they feel angry, hurt or disappointed about what has been said or done to them. When a person does not AGREE with the words or actions of the offender, the feelings of “being offended” are intensified.  By the time you feel offended, you have taken the matter personally. Here’s the thing about being offended, if you stay in that space too long, it can lead to you feeling bitter, resentful and angry. Essentially, you’re holding on to negative emotions. Once YOU make a choice to hold on to negative emotions, the matter is no longer about the offender.  It is about YOU allowing the initial feeling of being offended to grow into something that chips away at your happiness.

However, you can use “being offended” to strengthen the happiness for you and others. Think about minority groups that have been offended all over the world. Key leaders such as Dr. Martin Luther King, Jr., Oprah Winfrey and Bryan Stevenson took the feeling of “being offended” and used it as fuel to create change for many human beings.  I know what it feels like to be offended. When someone offends me, I think to myself, “In order for you to say or do something to me that leaves me feeling less than AMAZING, means you don’t feel AMAZING. You have passed that energy on to me, which resulted in me feeling offended.”  By choice, I make a decision to forgive the offender and move on. If I don’t, I would be making a choice to HOLD on to negative emotions that could lead to me feeling stressed out, angry, resentful and bitter.

Holding on to the negative emotions could also increase my risk for ulcers and elevated blood pressure.  Bitterness blocks emotional freedom, opportunities and blessings. It boils down to this, it is not what the person said about you or to you, it is about what YOU believe about you and know to be true. Move past being offended by forgiving your offender and using the experience to create change that leads to you feeling AMAZING and not offended.

From the Blog
Latest Podcast